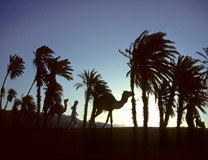 ↵   Jordan 3 days  private tour: Amman to Petra and Wadi Rum, ending in Amman or Eilat "The desert is beautiful," the little prince added. And that was true. I have always... 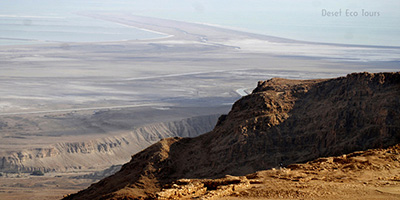 Dead Sea, Masada, Ein Gedi, Qumran One day  tour
Departing from the Dead Sea  Jerusalem or Tel Aviv
This day trip takes in the natural and historic highlights of the Dead Sea area. As we start our tour and head south from Jerusalem to the Judean Desert and the ruins of Qumran a 2,000-year-old village most notable as the site where the Dead Sea Scrolls were found (in nearby caves). We tour the site and caves before continuing to the Ein Gedi Nature Reserve, We enjoy a walk through the reserve visiting the springs and waterfalls and taking in the contrast between this lush oasis and the stark desert scenery which surrounds it. From here we make our way along the Dead Sea shores to one of Israel's most remarkable historic sites Masada. We ascend Masada by cable car and tour it's fascinating ruins. Masada was a palace of King Herod and it was on Masada that nearly 1,000 Jews resisting Roman rule held out against the forces of the Roman armies before taking their own lives rather than surrendering to the Romans. We take in the spectacular Dead Sea views before heading back down to the Dead Sea and on to the Ein Gedi Spa. He we bathe in the spa's whirlpools of natural mineral water, get caked in the healing Dead Sea mud and take a swim in the salty waters. We complete our tour and begin our return journey to your Dead Sea hotel, Jerusalem or Central Israel. 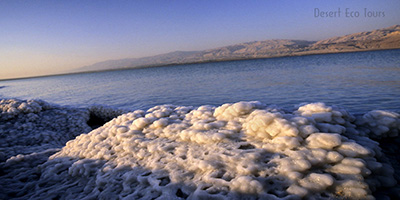 Incl: guide and car
Accommodation on tours / trips: Camping outdoors, desert inns, or hotels.
The best time for touring the Negev Desert is from November through to April. 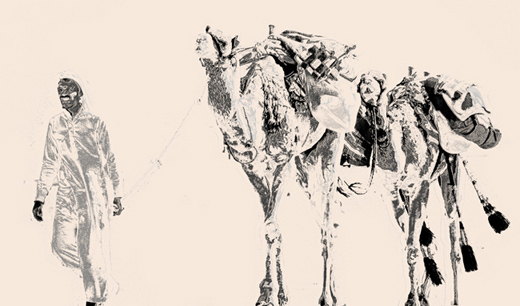 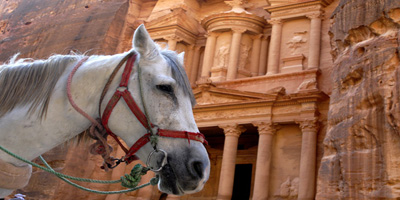 New! Petra and the Tomb of Aaron: 2 days tour in Petra from Eilat 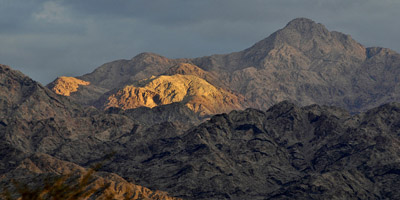 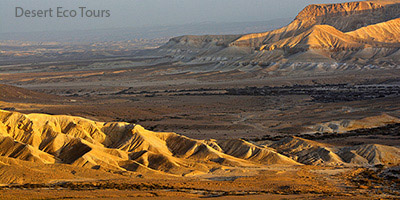 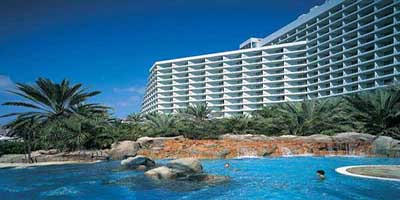 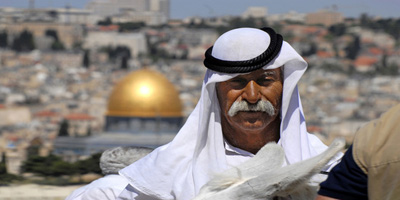 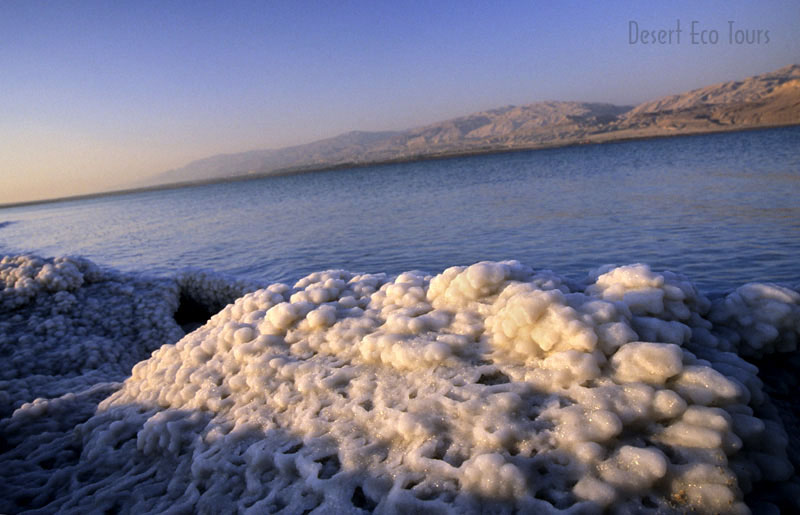 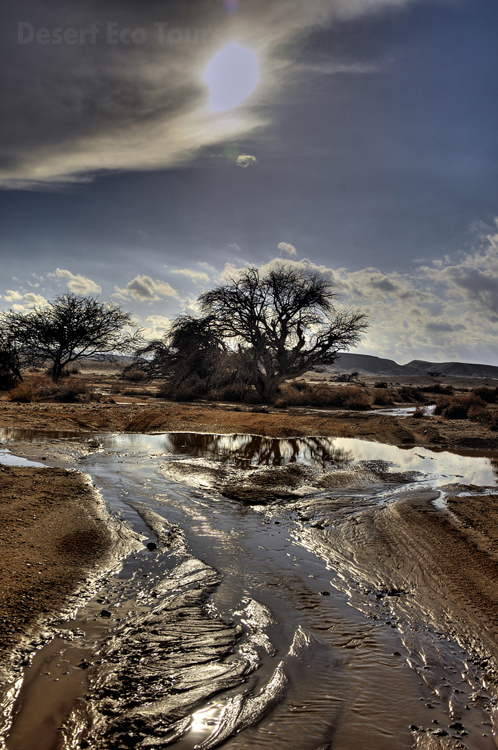 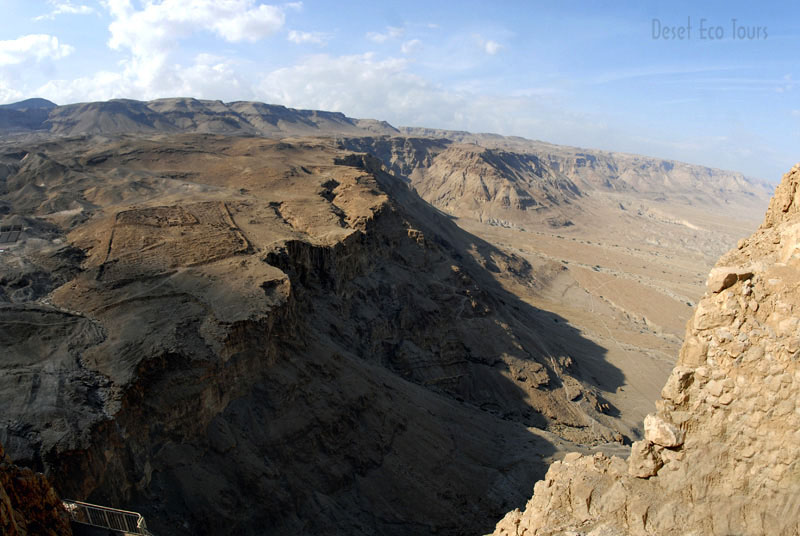 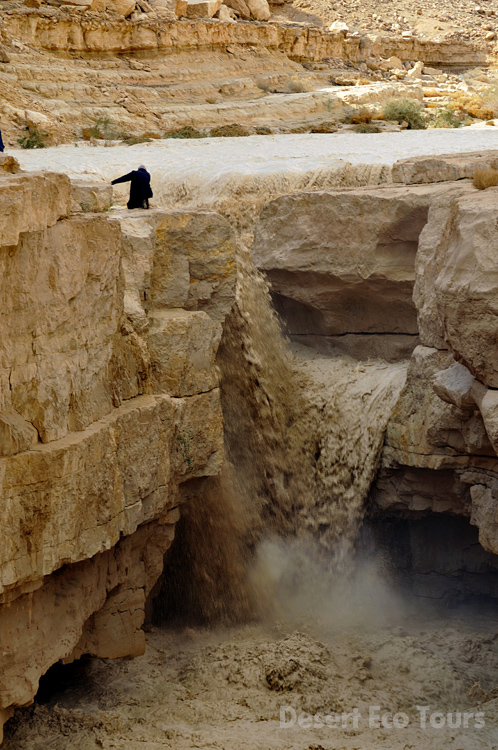 Flash flood near the Dead Sea 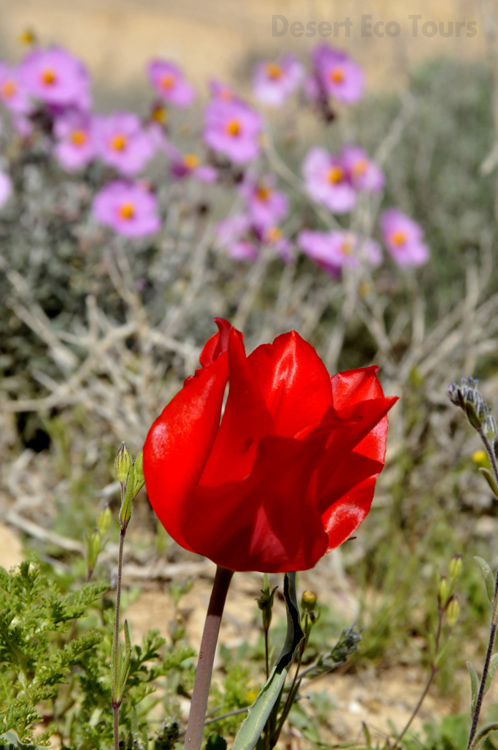 Spring in the Judean desert 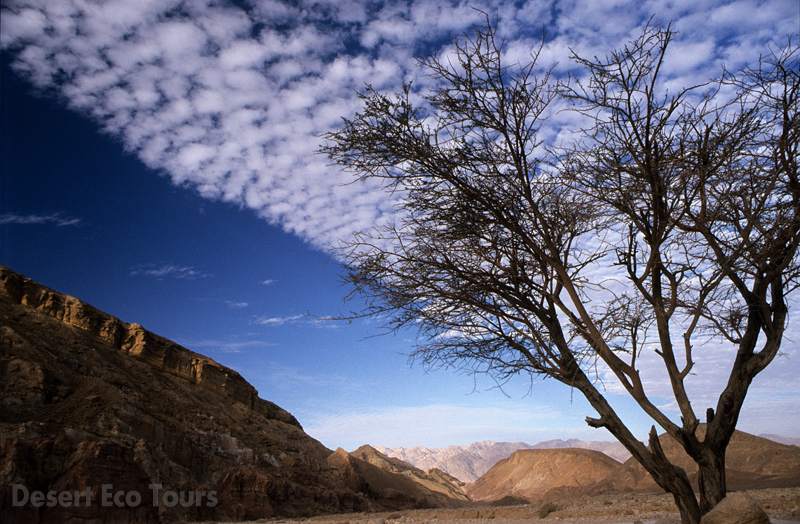 Jeep Tours of the Negev 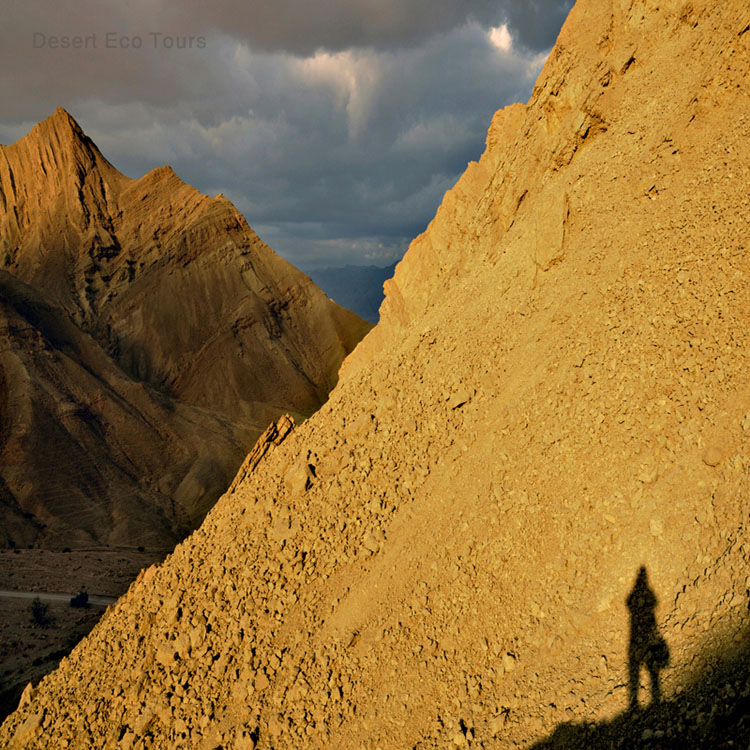